Title for This Block

Ronen Geisler is a stand-up comedian based in Toronto, Ontario. He has appeared at various comedy clubs in Toronto, Beijing, Montreal, Ottawa, and New York City. He also hosts the popular Learn English Funcast Podcast. Where he teaches English learners around the world how to learn English through jokes. In 2016 Ronen created the Jewish Comedy Festival. He also co-created the Cannabis Comedy Festival in 2018. Ronen finds passion in performing comedy, producing shows, and educating during the day. 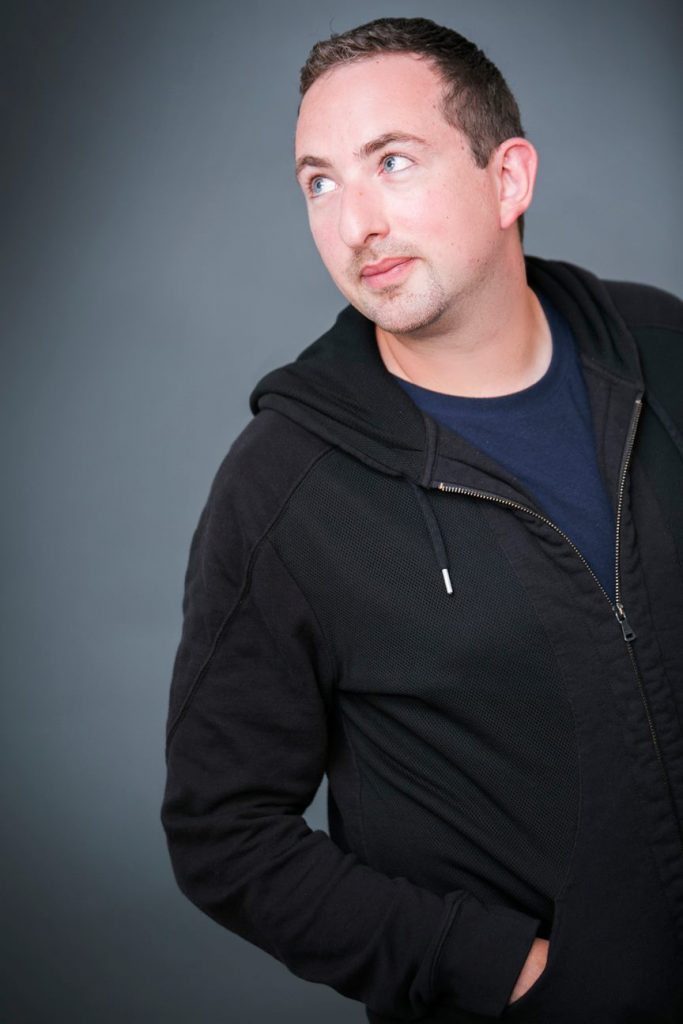